In line with Government guidelines, anyone entering the airport terminal building, whether to travel or for any other purpose, will be expected to wear a face covering.

At 4am on 30th November 2021 the UK Government rules for international arrivals to England changed.  If you are fully vaccinated and arrive in England after this time you must self-isolate and take a PCR test before the end of day 2 after you arrive (lateral flow tests will not be accepted). 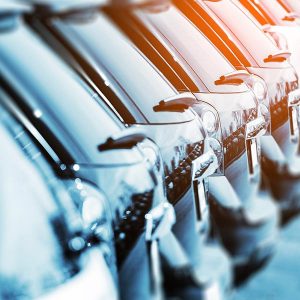 Approved car hire operators with offices at the airport

Car rental at Bournemouth Airport offers you flexibility when planning your journey in the UK, whether you’re travelling for business or for pleasure. All Bournemouth Airport car hire operators offer a wide range of vehicles at great value prices – from family cars to executive cars – and are based at the airport, so you can simply step off the plane and collect your car to get your trip started.

You will also be able to choose whether you want to pay for fuel in advance, whether to have additional drivers, or if you want to add GPS to help you navigate around the South of England.

The airport’s central location means you can reach all major cities and towns in the surrounding area without having to rely on public transport.

Getting to Bournemouth Airport by Taxi

Whether your intended destination is local, regional or beyond, use our official airport taxi hire service: PRC Streamline Taxis. PRC Streamline’s timely and professional service offers comfort at affordable prices.

Our official Taxi Private Hire service provides our passengers with a professional, high quality and seamless service. We offer our customers choice, convenience and comfort at affordable prices.

Why book with PRC Streamline Taxis?

Getting to Bournemouth Airport by Car

Bournemouth Airport is clearly signposted just off the A338.

If you’re travelling from London or anywhere along the M3 corridor, take the M3 southbound towards Southampton. Where the M3 joins the M27 follow the westbound directions for Bournemouth.

From the Midlands and North

Head for Oxford and join the A34 dual carriageway. The A34 will take you south as far as Winchester. At Winchester, join the M3 southbound and follow the directions given above.

From the South West

The most direct route from the south-west is to head for Wimborne using the A35. At Wimborne join the A31 where the airport will be clearly signposted.

Getting to/from Bournemouth Airport by Train

Bournemouth Airport conveniently connects to Bournemouth Train Station with excellent links to many destinations across the national rail network including Southampton and London. Visit nationalrail.co.uk for further information.

There is a designated B1 route Yellow Buses service operating between Bournemouth Airport and the city train station, ensuring swift access to onward train travel.

To & From Bournemouth Airport by Bus

Getting to Bournemouth Airport by Bicycle

Getting to Bournemouth Airport by Motorcycle

Motorcyclists are advised to park in the bicycle shelter located outside the Terminal Building accessed via the main entrance.

Disabled ‘drop off’ and parking spaces are located in Car Park 1 for any length of stay. Normal car park charges apply. Unfortunately increased security measures mean that vehicles are no longer able to park at the front of the terminal building.

On arrival at Bournemouth Airport

If you need to borrow a wheelchair whilst at the airport, please contact staff using any of the help point at the airport . Wheelchairs are available free of charge, but please note are subject to availability. 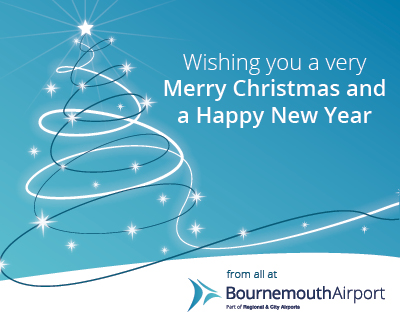