Ibiza is operated by 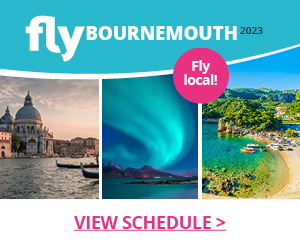